Why I Don't Trust the Media: UFO Edition

I have been following with mild interest this whole "Pentagon UFO report" thing. Well, the report is now public, and it was a major letdown. The conclusion mostly says, "There is stuff we observe but can't explain. Shrug." Almost more fascinating to me than a possible vindication of a childhood obsession is how various media outlets distort the report. For example:

Reuters has an article with the headline, "Watershed U.S. UFO report does not rule out extraterrestrial origin." 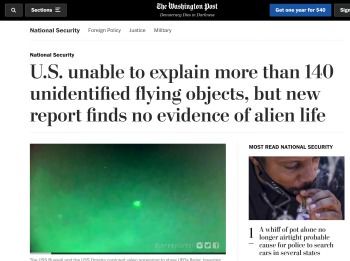 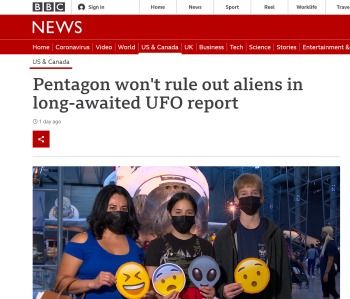 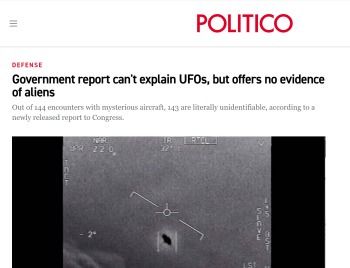 It's crazy how the various news agencies have taken the same 9 page report and twisted the results just enough to look like they were reading different documents. When you compare headlines, it is easy to see how they do this with everything. It makes the media hard to trust.